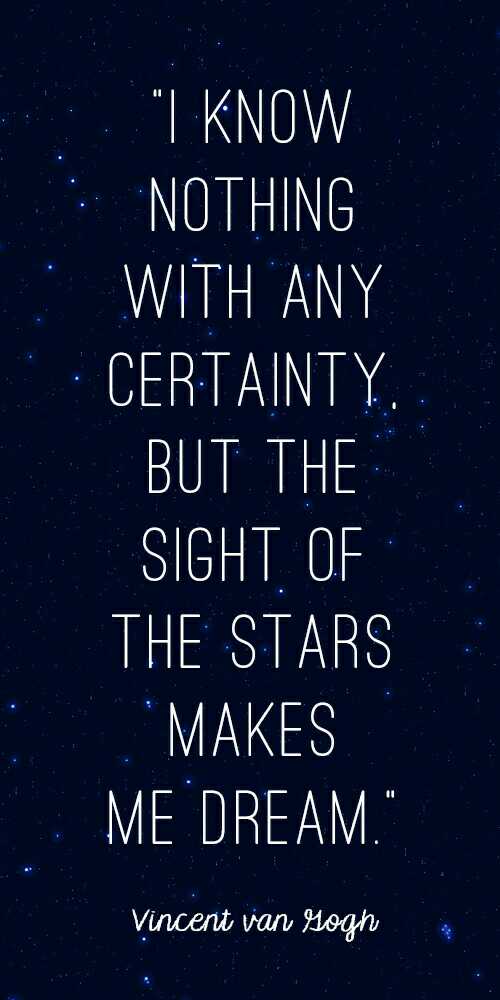 Gotta love Vincent. Also,  was just reading a news article that said there’s a possibility that he may have been murdered,  and did not commit suicide. Interesting!!  That would make a great mystery movie. Who would play Vincent?  Daniel craig? Paul bettany? Or someone younger?
Let us know if you have any suggestions for casting.
Hugs,  O and om. 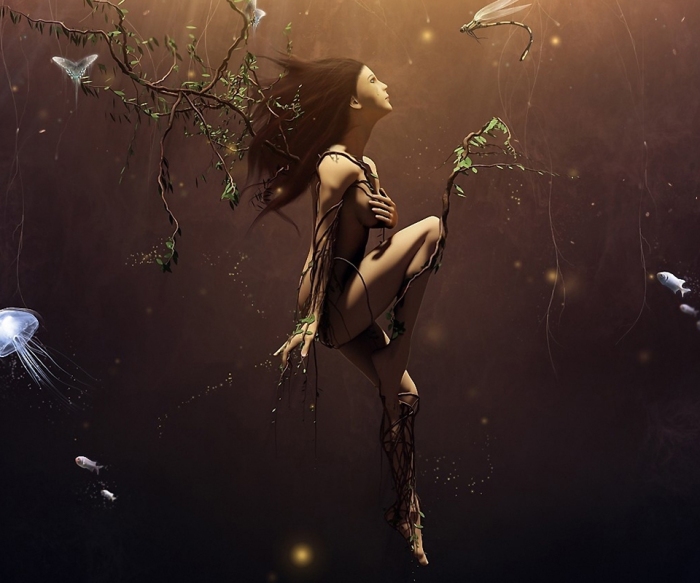 rode the choppy seas of a certain type of depression that only artists know. watched a movie about real people with real problems. i guess that helped minimize my own issues or at least put them into context. thought i must emphasize that context does not make our issues any less real. the unbearable suffering of others and the incomprehensible depth of those who rally to help them during times of pure hell  did however put a bandage on my bleeding heart. Also, reading your caring comments and encouragement helped too. many of you struggle with the same exact issues and knew exactly what place of sadness I was writing from. its an artists life after all. not easily navigated. impossible to relinquish. meant to be suffered through.

I was asked which true artist painted from a place of happiness. I pose this question to you now…

I went to bed later than i wanted. odie already fast at my feet as usual. and woke up early again, though i expected without early tasks i wouldn’t.  no alarm clock set. no alarm clock needed. after two weeks in the realm of 9-5 im fully programmed to the grid and its unreasonable hours. if getting up early were natural why do early rises drink coffee/amphetamines to do so. the answer is rising that early isnt natural. not even for farmers. only for seniors. and im not there yet.

its strange to have a schedule and responsibilities to answer to that are not my creative whims. there something to be said about freedom+poverty, the artist way. theres something else to be said about imprisonment+wealth, the western way.

freedom + wealth for those not born into both comes only after a struggle from one of the previous states.

either way and in conclusion:

i wake shaken. but not deterred.

again odie is not involved in this post. but he did help me pick the photo out a few weeks ago. it reminds of rebirth. at 30. very appropriate.

killian eng is an amazing surrealistic sci-fi artist from sweden (est. 1982). he uses computer graphics to enhance his wonderful illustration and drawing skill set.  i simply love his choice of perspective, color, and light. his art is infused with  the hyperreaslitic tension, emotion, and spirituality of the future-world environment/dimension. enjoy.

killian has so much good stuff. im going to post more tomorrow.

have a great sci fi kind of night.

and of course, odie. 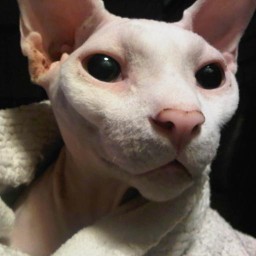